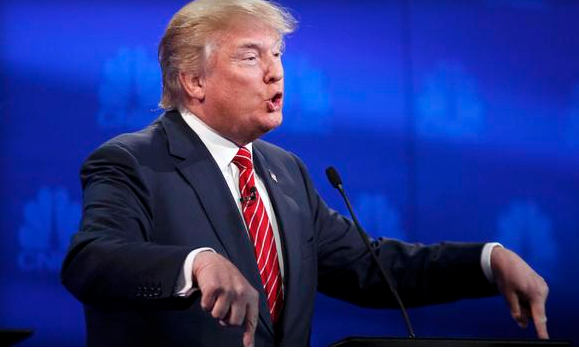 Trump’s penchant for “shock and awe” news cycles has turned attention to Panama.

On the one side condo owners of Panama City’s Trump Ocean Club, Latin America’s tallest building, are claiming Trump’s malfeasance.

On the other is Trump response of a high profile international lawsuit seeking major damages.   It seems when you are running for President and get accused of mismanagement, attack is one option.

“Donald Trump is demanding as much as $75 million from hundreds of condo owners in Panama City’s Trump Ocean Club, alleging that its directors wrongfully fired his company as administrator managing the luxury building that is the tallest in Central America….

Trump’s claim alleged a criminal conspiracy to remove his management company from its unpaid position as building administrator for the luxury property in Panama City. As the AP reported last month, the owners’ board of directors had accused Trump’s managers of repeatedly exceeding budgets, paying themselves bonuses without permission and improperly passing costs from the building’s Trump-controlled hotel.”