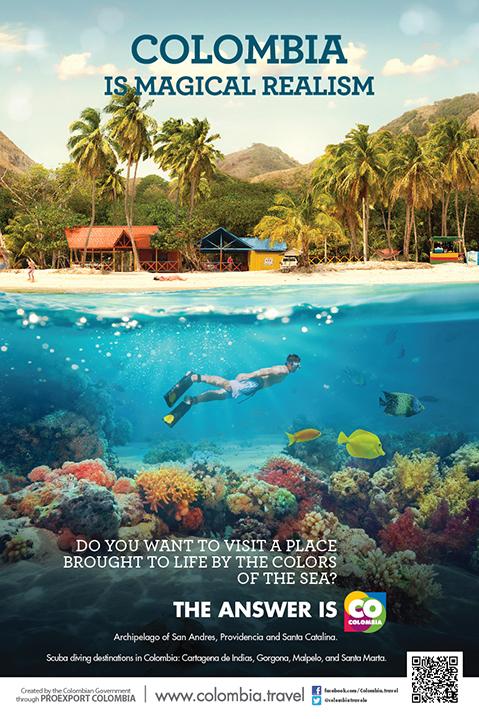 After last month’s newsletter, we received a surge of helpful responses letting us know that we had misspelled the country of Colombia. Thank you for the feedback.

For the record, it is a matter of pride for Colombians and simply correct to spell the country of Colombia with an “o” instead of a “u”.

Apparently Columbia is a quality sportswear company, the largest river in the Pacific Northwest of North America, a famous Ivy League university in New York City, the U.S. capital (District of Columbia), a big record company, a college in Chicago, and the name of many cities and towns as well as thousands of other uses. It is not a country in South America.

Interestingly Columbia is a “historical and poetic name used for the United States of America and is also one of the names of the United States’ female personification” which was “largely displaced” by the State of Liberty around 1920.

Thanks for calling the error to our attention. Please keep providing feedback.