Panama City named City of the Future in The Wealth Report 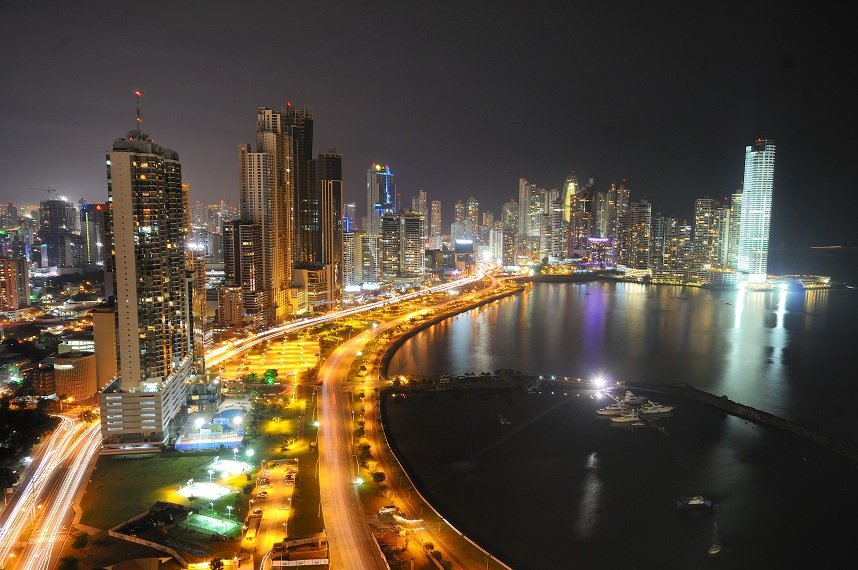 The Wealth report was produced by Knight Frank, one of the world’s biggest real estate firms which reportedly handles over 800 billion dollars of real estate transactions each year.

As the ultra-wealthy turn their attention to Panama, the ripple effects in terms of real estate appreciation, foreign direct investment and world-wide status is likely to be substantial.   If you are considering where to invest, consider where the uber-rich are headed.

These cities will soon be havens for the super-rich

The report documents the patterns of high-net-worth individuals — those worth over $US30 million — to predict how global wealth will evolve in the next decade.

While many of the world’s multimillionaires and billionaires live in the financial capitals of London, Tokyo, and New York, many have begun migrating to cities with emerging markets and untapped opportunities to make even more money.

…. Panama has benefited immensely from its strategically located canal that bridges Latin America and North America. Since 2007, its capital, Panama City, has nearly doubled its population of high-net-worth individuals.

Compared with its Central American neighbours like Honduras, Panama is economically stable. It’s also growing all the time. High-quality transport, healthcare, and a competitive tax environment are expected to draw in over 7,000 super-rich residents by 2024.”

From the Knight Frank Wealth report:

Cities of the future

“The Wealth Report picks locations with a potentially bright future”

The unique geography that has blessed Panama with its canal has also aided economic growth and wealth creation in its capital, Panama City, by bridging the divide between Latin and North America.

With a near doubling in the number of HNWIs since 2007 to hit 4,700 in 2014 and nearly 7,000 by 2024, The Economist’s decision to label the city “a Singapore for Central America” seems increasingly prescient. In a Central American context Panama offers a high degree of economic and regulatory stability.

Investors are attracted by the strongest economic growth offered in the region and also a very competitive tax environment – all of which have contributed to foreign direct investment levels hitting 9% of GDP in recent years.

Tourism and retirement developments have added to the attractions of the city. High-quality transport and health care and a growing presence of global hotel brands have drawn investment from entrepreneurs looking to expand on a strong food and lifestyle scene.”

Its global network encompasses 335 offices and more than 12,000 employees handle in excess of US$817 billion (£498 billion) worth of commercial, agricultural and residential real estate annually.”