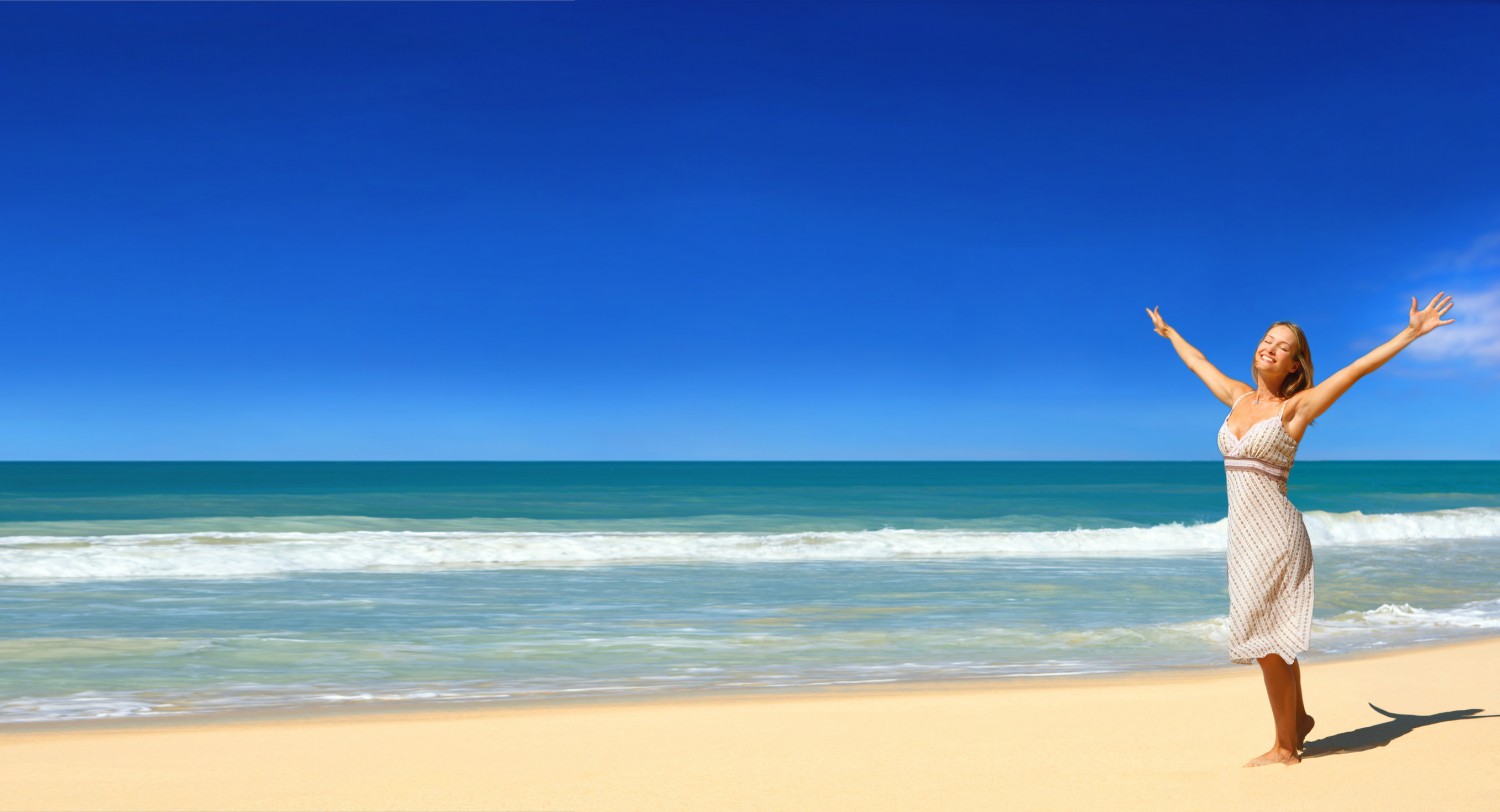 Things are looking bright for Panama.  Panama’s top position as the fastest growth economy in all of Latin America will continue through 2017.  To add more momentum, Latin America as a whole will enjoy a meaningful recovery in 2017.

Every country in the region is expected to see gains in 2017 with the exception of Venezuela.   In the chart that is part of this article, it is impressive to see all those red losses for so many Latin countries in 2016 turn to welcome blue in 2017 (see below).

The Miami Herald article (as well as the Nearshore Americas article below) mention some of the key factors contributing to Panama’s top position.  They include Panama’s enviable logistics center positioning, the Panama Canal expansion revenues, Panama’s status as a top world financial center and its attractiveness as haven for retirees.

“After 2 years in the doldrums, economies in the Americas are back on the road to growth”

Excerpt: “Panama: In recent years, Panama has been one of Latin America’s most dependable economic performers. That looks like it’ll be true for 2017 as well. ECLAC estimates the economy will grow by 5.3 percent, the best in Latin America.The Panama Canal expansion opened for business on June 26, 2016, and by May, it had welcomed its 1,000th Neopanamax ship. Such vessels are too big to fit through the lanes of the original Panama Canal. The expansion also has been averaging more than five transits per week of liquified natural gas (LNG) vessels — a new market segment for the canal.

“As the new lane continues to reshape global maritime trade and its true impact becomes more and more apparent, we will continue to offer new growth opportunities to our customers and cargo destinations around the world,” Panama Canal Administrator Jorge L. Quijano said.

Many of Panama’s Central America neighbors have been hurt by lower prices for agricultural and metals exports, but Panama is a growing logistics center, a financial center and a haven for retirees.

However, for a hotel company like Real, Panama is currently a bit challenging. “A lot of hotels have gone into the market in the last five years. Now the market is slowly absorbing all that overcapacity,” Poma said.” 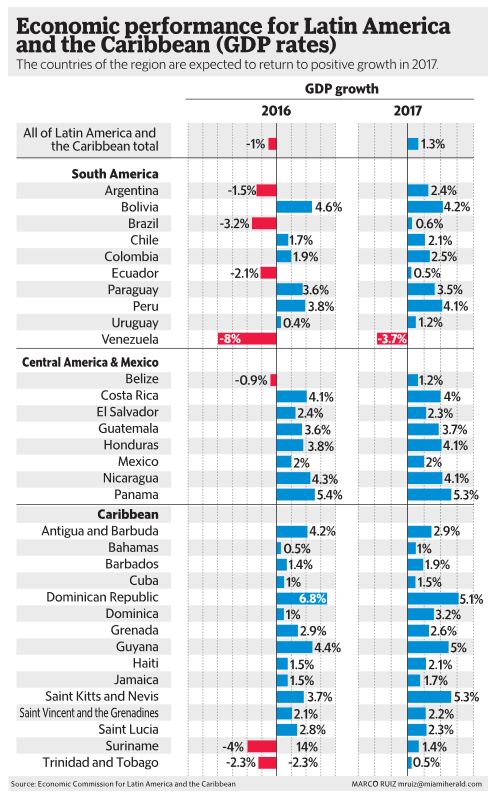 “The country’s government is expecting the levies on the Panama Canal to surge 50% this year to $1.6 billion, about 7% of fiscal revenue.

Panama is set to become Latin America’s fastest growing economy, with the country’s expanded canal beginning to generate a record amount of income for the Central American country.

The government is expecting the levies on the Panama Canal to surge 50% this year to $1.6 billion, about 7% of fiscal revenue, according to Bloomberg, which cited comments from the country’s Finance Minister Dulcidio de la Guardia.

Panama expanded its canal, a key waterway for ships in the Americas, at a cost of $5.3 billion last year. The expansion has made it easier for large ships to pass through, besides increasing the significance of the canal in the global shipping industry.

In addition, Panama has introduced a new toll structure, and there has been a significant surge in tonnage shipped through the waterway.

“The global perspectives are much better this year than last year and that is generating a cascade effect in Panama, increasing the demand for Panamanian services,” de la Guardia told Bloomberg.

The government is using the canal money to accelerate growth in other areas of the economy. It is expanding the Tocumen International Airport at a cost of $800 million, and the country’s $1.86 billion metro line is slated to be completed in 2019.

Nicaragua, another Central American country, is also building a canal similar to that of Panama. But that will take many years to complete.”

Next: Europe! Panama to Invest $4.2 million with Lufthansa Airline to Promote Panama