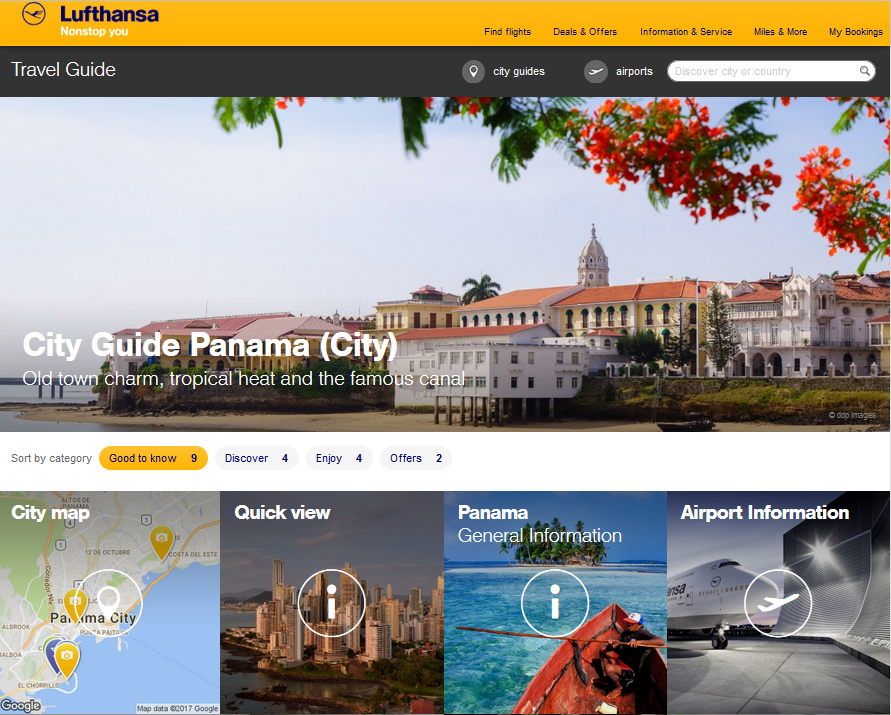 What kind of PR might we see?  Here’s an indication of the very professional work we can expect.

“Think Panama and what springs to mind? The canal? Cigars? Straw hats? Probably all three. However, for those in the know, this slender Central American nation is much more than that; it is a land of wildlife-rich rainforests and remote indigenous communities; Miami-esque promenades and paradisiacal beaches; verdant volcanoes and the impenetrable wilderness of the Darien Gap.”

“Old town charm, tropical heat, and the famous canal
Varied though Central America is, Panama (City) stands well and truly apart. The cosmopolitan capital is easily the most developed and wealthiest in the region, but it is also a city of mind-boggling contrasts. The centre soars with skyscrapers befitting a truly modern metropolis largely thanks to the Panama Canal, which remains one of the most important shipping passages in the world.

But staring back at the high-rises from across the bay is Casco Viejo, a charming Old Town of pastel-coloured buildings that became a World Heritage Site in 1997. Fringed by slums, the chaotic metropolis was long riven by crime, but has been cleaning up its image in recent years as it welcomes growing numbers of tourists.” 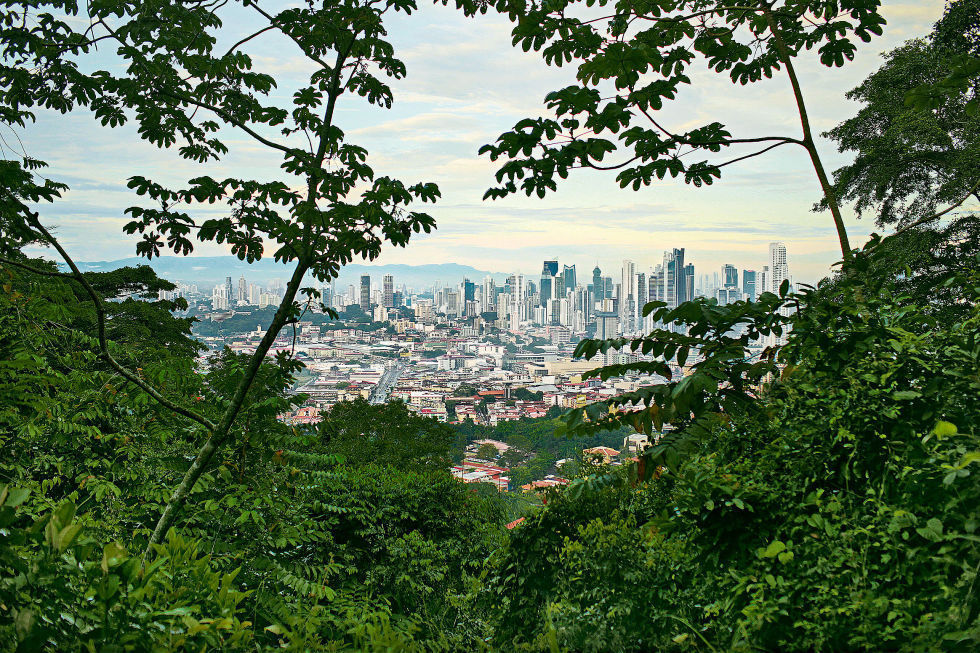 In Lufthansa Magazin – How Green is My City – by GÜNTER KAST

“Skyscrapers and colonial splendor, highland coffee and sloths: Panama City is laid back and ­sophisticated – but the jungle’s right next door”

Excerpt: “The city is surrounded by national parks and nature reserves. Even visitors with little time to spare have the chance to catch a glimpse of iguanas, anteaters and sea turtles at the Natural Metropolitan Park, right on the western edge of town, on the way to Soberanía National Park. The wild expanses of Chagres National Park 30 kilometers to the northeast are ideal for a tour of more than one day. As though in defiance of nature, civilization asserts itself with an imposing skyline. Dozens of glass skyscrapers either under construction or already completed make Panama City, home to 1.5 million, the Dubai of Central America.”