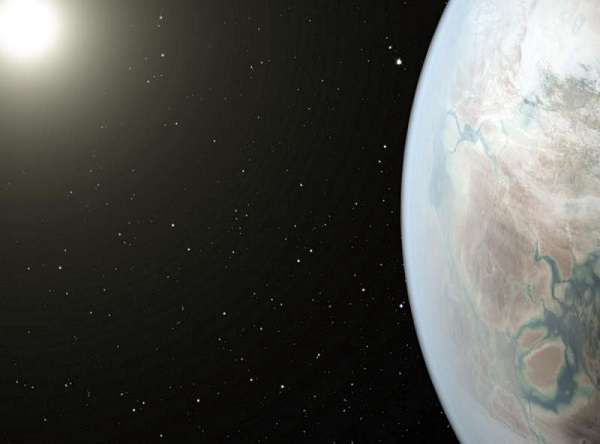 The Search for Extraterrestrial Intelligence has a friend in Boquete.

Boquete is a wonderful place for star gazing.  Clear nights here provide minimal light pollution.  That translates to amazing star studded skies from your home’s balcony or yard.   It’s wonderful to see the Milky Way in all it’s glory.  Boquete is a beautiful spot from which to seek E.T or to enjoy the heavens.

More than two weeks after the online debut of the Kepler ‘alien megastructure’ star, the Search for Extraterrestrial Intelligence Institute or SETI said in a new press release this week that its network of instruments will also search for “other signals” near the KIC 8462852.

According to SETI’s senior astronomer and director Seth Shostak, an observatory in Panama, the Boquete Optical SETI Observatory, will look for brief laser pulses — or flashes of light that may come from a “galactic lighthouse.” continued

Featured image from NASA. It shows the artist illustration of the Kepler 452b, an ‘Earth-like’ planet announced by NASA in July. “