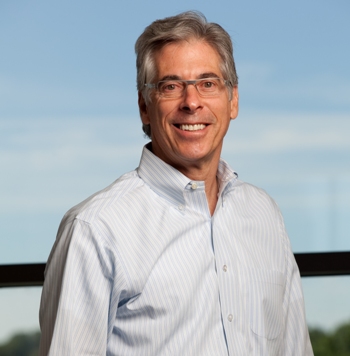 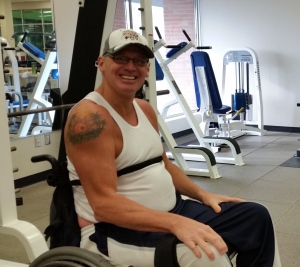 I was fascinated to hear recently that one of our clients in Boquete is traveling regularly to Panama City for stem cell treatment. The treatment is incomplete and while I get the impression they are still assessing its effectiveness, they also mentioned some improvement. We are reluctant to tout this option without knowing more about its efficacy and risks. While the technology is enormously promising, we encourage those who are ill or disabled to be careful of any treatment that is new or unproven. If you do a simple web search you’ll find some cautions and concerns. However, it seems to be working well for some patients and is a trend gaining steam in Panama as is medical tourism in general.  And it is very interesting that a hospital offering the procedures is affiliated with Johns Hopkins, one of the most respected hospital systems in the world.

Fortunately, it seems the issue of embryonic stem cells has passed as the new methods use adult stem cells now.

I remember touring Panama City in 2005 with a guide who showed me an ultra-advanced MRI copy he received from one of his foreign clients. The MRI was impressive and the cost a small fraction of what it would have in the U.S. for example. It had been taken at Hospital Punta Pacifica, which had recently become affiliated with Johns Hopkins. Now you can get stem cell treatment there as well as many other procedures.

Below are two articles about men who have benefited from treatment in Panama. One is from this week.  The other is an article from Forbes in 2013.

With every bicep curl and chest press, Glen Nelson pushes himself closer to his goal of walking again.

The former University of Regina basketball star was paralyzed last November after undergoing back surgery.

‘I really realized this was my only chance to get healthy.’- Glen Nelson on travelling to Panama for stem cell treatments

“I really realized this was my only chance to get healthy. I had to go in there positive and wanting to fight everyday. By the end of the four weeks, I was totally exhausted mentally and physically,” Nelson said.

Since undergoing the treatments, Nelson has felt pain in his lower back. However, his doctors tell him that is a good sign. The stem cells are designed to create new nerve pathways in his spinal chord.

Michael Phelan is the CEO of SevOne. My Forbes colleague Tomio Geron recently wrote about his fast-growing IT company and Phelan contributed a guest post earlier this year at Eric Savitz’s CIO Network.

Phelan also has multiple sclerosis. Frustrated by the limited effectiveness of standard drugs for MS, he decided to try something more radical.

He traveled to a clinic in Panama and had infusions of adult stem cells generated from his own body fat.

It worked so well, he’s going back for another treatment.

After my last post, highlighting some research on the potential adverse consequences of adult stem cell treatments, some readers, including Phelan, protested that such studies represented but a small fraction of the thousands of successful treatments people were getting offshore, and that I was overlooking the patient’s perspective.

I asked if he’d be interested in recounting his own story in more detail. Our Q&A was conducted by email.

Q: When did you first show symptoms of MS?

Q: I’m assuming you began by seeking standard medical therapy. Can you tell me a bit about this, which drugs, and what led you gradually (or more speedily) to try a stem cell therapy?

The evaluation process is not funded; therefore I paid approximately $10,000 for travel to Chicago, for tests, MRI’s, etc.  The opinion of the investigators was the risk related to aggressive chemotherapy was not worth the potential gain because I was 55 years old, and the MRI evidence did not confirm enough recent disease activity. The treatment is most effective in active, early stages. My stage was questionable.

The research team is headed up by Jeffrey Cohen, MD, of the Cleveland Clinic’s Mellen Center for Multiple Sclerosis Treatment and Research. I did not qualify because I would be over 55 at the end point. This study is very similar to the treatment that I received in Panama.

Plus I read and viewed many personal testimonies of patients, such as famous Texas High School football coach, Sam Harrell.