The Japanese have long maintained significant corporate and diplomatic relations with Panama. Now, this strategic relationship is expanding with the biggest commercial engagement in Japan – Panama history. The deal will involve Japanese technology and funding.

The new monorail will be a high-tech and sci-fi looking 27 kilometers. This Line Three of the Panama Metro will make downtown far more accessible to those who live west of Panama City, energize parts of the city and improve quality of life for everyone.

Another multi-billion dollar infrastructure investment and the first monorail in Central America.

Also, expect to see more Japanese in Panama during the seven year project and beyond.  The sophisticated new residents will further enhance the diversity and corporate climate of the country.

Check out the impressive project and where the stations will be in this short video.

Japan and Panama will sign a memorandum of understanding Thursday to use Japanese technology for an estimated $2 billion monorail that would span the Central American nation’s trans-oceanic canal and ease traffic congestion.

The pact includes financing via the government-backed Japan Bank for International Cooperation, though lending terms haven’t yet been set, Luis Miguel Hincapie, Panama’s vice minister of foreign affairs, said Thursday in an interview in Tokyo. The project, which could start as early as this year and be completed by 2022, would be the largest Japan-sourced infrastructure investment in Panama’s history, he said.

“This is the start of a new era of cooperation with Japan, and is very important for Panama,” Hincapie said. Panamanian President Juan Carlos Verela plans to visit Japan in April to sign a final agreement on the monorail project, Hincapie said.

The new line would transport commuters from the suburbs of Panama City to the city center in 45 minutes, a trip that now can take three hours by car because of traffic jams.” 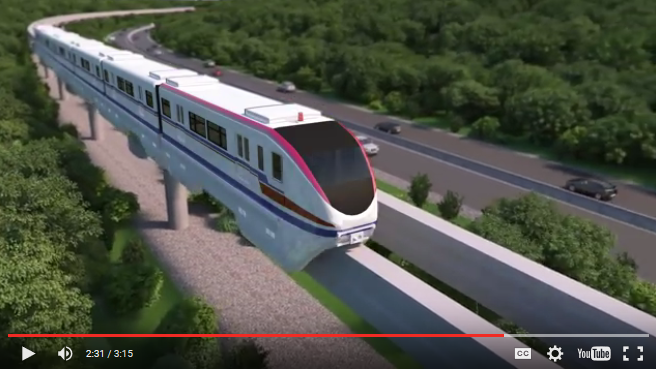 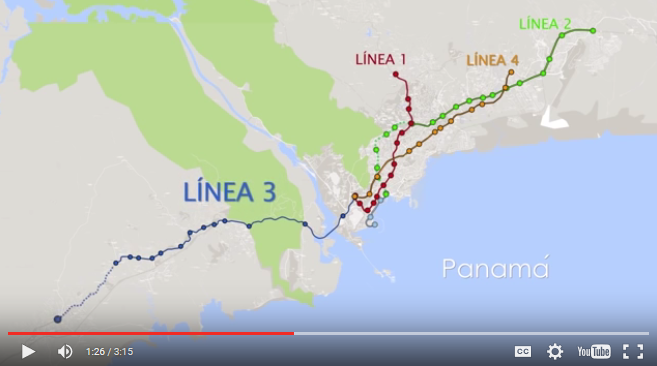