Casa Solution was once again interviewed by the New York Times regarding real estate in Panama.

We are grateful to the excellent writer, Alison Gregor, and are proud to have been chosen to provide information for the article.

Casa Solution was also featured in this prior New York Times article about House Hunting in Boquete.

“House Hunting in…. Panama, An Oceanside Haven in Coronado”
August 8, 2018, by Alison Gregor

“Who Buys in Panama

Foreign buyers come from various countries, brokers said, including the United States and Canada, as well as Venezuela, Colombia, Brazil, Russia and European countries like France, Germany, Spain, Italy, England and the Netherlands.

“Many of our buyers are retirees,” said Jason Cohen, who owns the real estate agency Casa Solution, in the western town of Boquete, with his wife, Stephanie. “And we have a lot of buyers where one half of the couple is Panamanian or from a Central American country.”

Recently, there has also been an influx of Chinese buyers, Mr. Barton said, particularly in Panama City. “We are experiencing an uptick from the Chinese after Panama established diplomatic relations with China in 2017,” he said.

There are no restrictions on foreign buyers in Panama, brokers said. 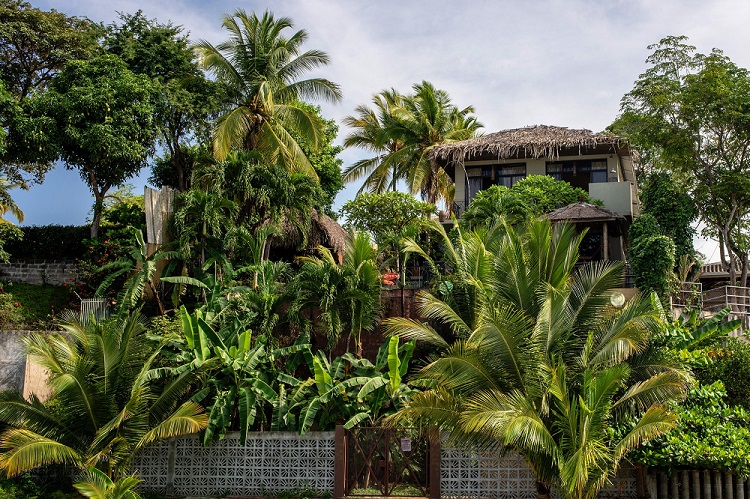