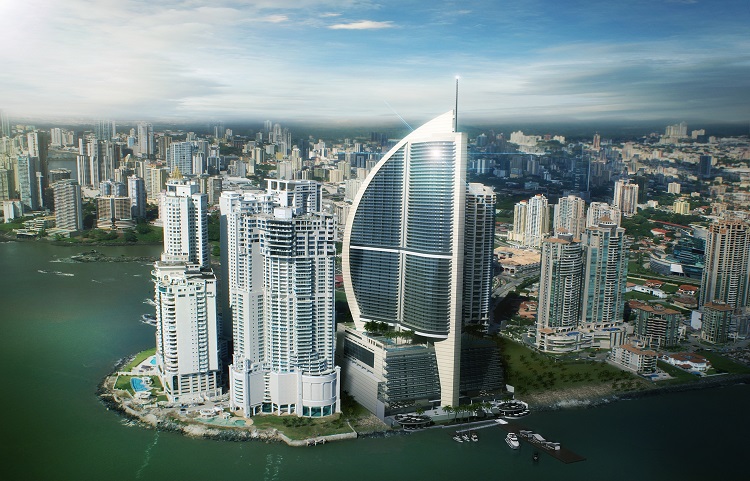 The article below  from Tim Worstall at Forbes is pointing out that economic egalitarianism is not the only cause for well-being and happiness.

What is it that makes people feel well if not money? Having more money than in the past and being optimistic about more on the way is important, but if that were the primary component, then other countries with growing incomes like China for example.

(With) the slightly surprising news that Panama is actually the happiest country in the world, overtaking the former global nirvana of Denmark. I look forward to the slew of articles under preparation even now at all sorts of left leaning newspapers and sites telling us that it must be the inequality that makes Panama such a happy place. Must be, for when Denmark held the title there was such a slew of pieces telling us that it was the equality of Denmark that made it happy. And they wouldn’t have been saying so just because it was convenient, would they?

The news is here:

Where is the world’s happiest place? For years we have been told it is the dark, cold, but seriously egalitarian Scandinavia – with Denmark heading the majority of lists of our most contented countries. But suddenly there is a new leader in the satisfaction stakes: Panama.

A poll by Gallup and Healthways Global reports that the Central American country now has the most positive population, after 133,000 people from 135 countries were asked to rate their wellbeing in five categories: purpose, social, financial, community and physical.

The Central American country topped four of the categories, with neighbour Costa Rica closely following as the second happiest country. Denmark, for once, came a mournful third. So what makes people in Panama so cheery?

As I say, for years now the Danes have been topping this listing. And it always has been put forward that the equality of the place is the reason for the cheerfulness. You know, if there’s not much difference in incomes then everyone’s all rather happy and not jealous at all? But it can’t be the equality that makes Panama so happy.

Here’s more detail about the study:

Panama leads not only the region, but the world in four of the five well-being elements — purpose, social, community, and physical well-being. Sixty-one percent of Panamanians are thriving in three or more elements, 17 percentage points ahead of its second-place neighbor, Costa Rica (44%). Panama’s strong and growing economy, an unemployment rate of 4.5% in 2013, and national development may be the most significant factors contributing to its high thriving levels.

It can’t be the equality because Panama’s not a very equal place. With a gini of over 0.5 it’s more unequal than any of the advanced industrial countries (yes, more unequal than even the US). And it’s not an equitable spread of wealth either. The wealth gini is higher than that hotbed of inequity, the UK. it’s not even a rich country, it’s very much a middle income nation.

Now no, I don’t think that being not very rich and in an unequal country makes people happy. But if we apply the logic formerly applied to Denmark that should be true. For we really have been told for years now that Denmark is happy because of the equality. Which means that if there’s a happier place then it must be the levels of equality/inequality that makes it so. Or, alternatively, it wasn’t Denmark’s levels of equality that made it a happy place.

I’d run with that second argument myself but I’m still looking forward to the series of pieces that tell us that inequality is the secret to a happy country.