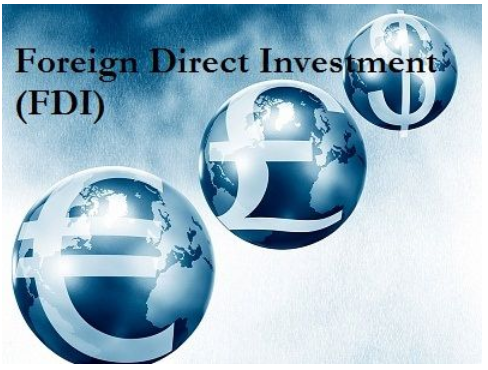 What does it mean when a small country like Panama sees a dramatic uptick in foreign investment after years of solid gains?  It appears the smart money knows where to go.  Panama is the only country in Central America seeing increases of this sort.

Where is the money going? According to this article…”Hotels, banks, real estate, electricity generation, commerce and manufacturing” were the primary recipients.

The money keeps pouring into Panama due to “investors’ confidence in Panama and its favorable outlook, thanks to the country’s strategic location, steady growth and high rates of return on public and private projects being developed domestically.”

Some other factors you can add are the dollar-based economy, pro-business government, Canal expansion nearing completion, mining projects, and an enhanced tourism profile among other factors.   They all point to Panama as a great investment for the future.

Expect investment in and media coverage of Panama to reach crescendo as the Canal expansion goes into operation next year in 2016.

Panama City, Jun 18 – Foreign direct investment (FDI) totaled $1.7 billion in Panama in the first quarter, up 32.2 percent from the same period in 2014, the National Institute of Statistics and Census, or INEC, reported.

Some 65 percent of FDI in Panama comes from reinvested profits, while 22 percent comes from purchases of Panamanian companies’ shares by investors based overseas, the INEC said.

Companies operating out of the Colon Free Trade Zone contributed $123.7 million to FDI growth in the first quarter, a 17 percent increase over the January-March 2014 period.

The increase in FDI is due to “investors’ confidence in Panama and its favorable outlook, thanks to the country’s strategic location, steady growth and high rates of return on public and private projects being developed domestically,” the Economy and Finance Ministry said in a statement.

“Panama offers favorable conditions for the reinvestment of foreign investors’ profits, and the volume of additional investments is a solid vote of confidence on the business climate and Panamanian institutions,” the ministry’s director for social and economic analysis, Rogelio Alvarado, said.

Foreigners have pumped $11.21 billion into the Panamanian economy over the past three years, Alvarado said.”