Nearly 5 Acres Next to Lucero’s Golf and Country Club Community
$115,000 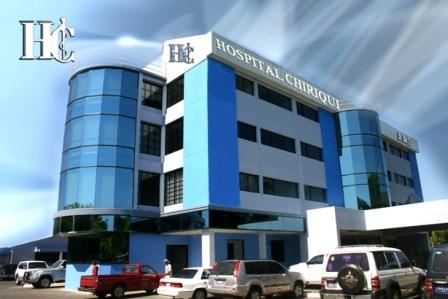 Infrastructure investment in Panama has not only included roads, bridges and utilities.  The country’s healthcare infrastructure has benefited from Panama’s impressive and sustained economic growth.

Most attention to Panama’s status as a popular high quality low cost healthcare destination has gone to Panama City.  As Panama’s single big metropolis, the largest hospitals are located there.  With a John Hopkins affiliation, the most prominent is Hospital Punta Pacifica.

However, David’s health resources are also excellent.  Hospital Chiriqui and Centro Medico Mae Lewis with modern facilities and equipment are the prime David area providers for those who do not choose the public hospitals. 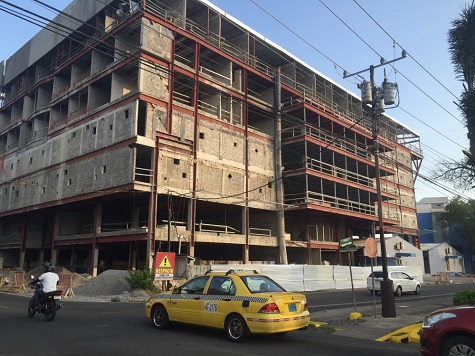 Now Hospital Chiriqui, a favorite of many expats and Panamanians has undertaken a major expansion.    The expansion helps to ensure capacity as demand for services grows along with Chiriqui Province.

According to Isabel Cáceres, Executive Direction, Hospital Chirqui, the new tower will have 88 doctors’ offices, 9 clinics, and 2 out-patient surgical centers.  Projected completion is this year in August, 2016.

Also, a new, large and innovative rooftop solar energy system will provide an added power source for the facility keeping costs down and contributing to environmental conservation.

The hospital already has 98 doctors’ offices, 5 operating rooms, and an intensive care unit.