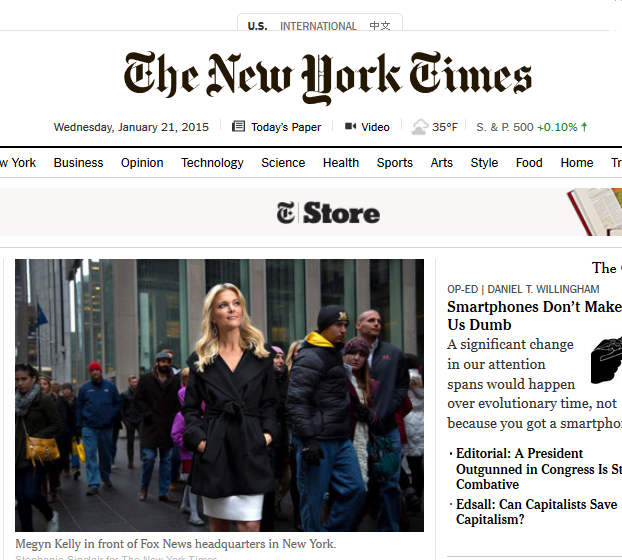 Boquete has long been a place of fascination consistently drawing international attention.  The beauty of the mountain location coupled with the exotic Panama environment is captivating.  That so many foreigners are drawn here is a source of curiosity and admiration to the millions of those who think about what life could be like if only they too could make that move.

Here are selections from today’s New York Times article about Boquete (January 21, 2015). The link to the entire article is below:

…One of the country’s top tourist destinations, the Boquete area of western Panama, with a population of 20,000, is also a retirement haven, with as many as 12,000 expatriates by some estimates. Near the Barú volcano and tucked into the highlands at about 3,900 feet, Boquete offers hiking, zip lines, coffee tours, white-water rafting, community theater, jazz and flower festivals and a plethora of restaurants. It has a springlike climate year round. The closest international airport, in the city of David, is around 25 minutes’ drive.

The Panamanian market is “doing very well,” said Jason Cohen, an owner with his wife, Stephanie, of Casa Solution Real Estate in Boquete. “We have had a steady influx of foreigners,” including buyers looking for full- or part-time retirement homes and “others who are looking to live well on less money,” Mr. Cohen said. The bulk of homes sell for between $200,000 and $700,000. There is a shortage of rentals.

Still, demand for high-quality houses is up, Mr. Cohen said. “If the market has changed at all, it’s because there are more high-end sales” from $800,000 to $2 million, he said. “Some of the homes are fantastic.”

WHO BUYS IN PANAMA

Foreigners are not allowed to own any land within 10 kilometers of international borders with Costa Rica or Colombia.

Buyers would be “well advised to use a lawyer, so that proper due diligence can be carried out on the property” and on its tax status, Ms. Mata-Kelly said. Notaries, appointed by the government, do not dispense advice or verify title. “They are only required to verify the signatures of the parties on the title deed,” Ms. Mata-Kelly said. “Normally the buyer’s lawyer will liaise with them.”

Entire article including information about the featured Valle Escondido listing. 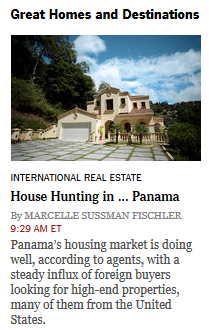 Here’s the link to the featured property from the article.