Copa Update – The Flights To David Have Arrived 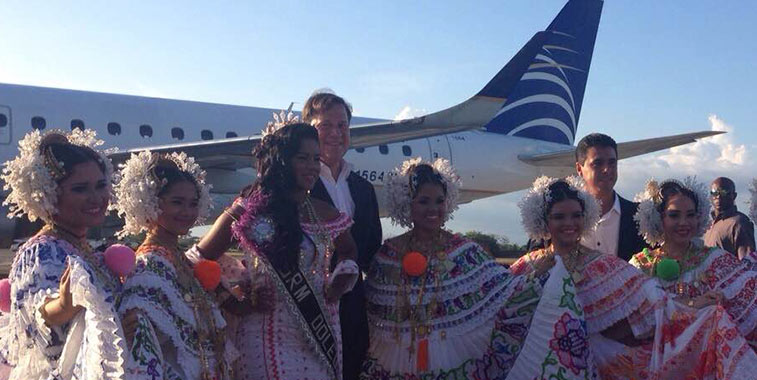 Thanks to a thoughtful reader R.T. who let us know that the Copa Panama City to David flight times actually vary a bit depending on the day of the week.

And from Airline Network News and Analysis:

“On 15 January, Copa Airlines celebrated the launch of four daily flights between Panama City and David, the capital of the province of Chiriquí that has an estimated population of 144,858 inhabitants as confirmed in 2013.”

To book your flight and to confirm the current schedule visit copaair.com. 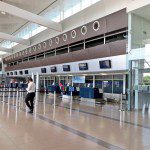 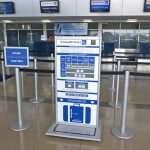 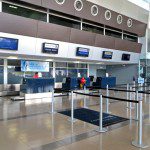 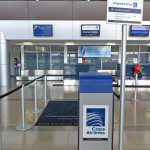 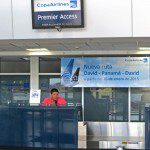 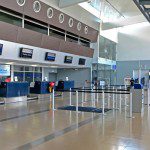