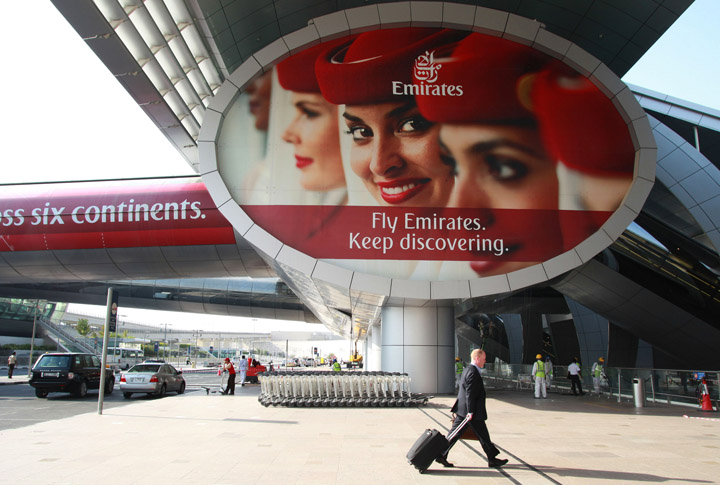 For those who dream of a rich sheik sweeping in to pay top dollar for their properties, those dreams just got a little closer to reality.

Panama has been recently noted as a growing focal point for the ultra-rich.  This new flight is part of that trend.  While they might come on their own planes, the ultra-rich need access for their less fortunate friends, family and minions.

“Emirates is set to wrest the title of world’s longest airline route from Australia’s Qantas Airways Ltd. with a service between its Dubai hub and Panama City.

The flight will traverse 13,821 kilometers (8,590 miles), according to the Great Circle Mapper website, outstripping Qantas’s Sydney-Dallas route by 17km. Emirates will use a Boeing Co. 777-200LR — the longest-range jetliner — on the service, which will take 17 hours and 35 minutes, it said Thursday.

The longest-ever non-stop sector, operated by Singapore Airlines Ltd. to Newark, New Jersey, spanned 15,344km and took about 19 hours. The daily all-business-class service was halted in 2013 along with a 14,113km Los Angeles route, with analysts suggesting the flights weren’t viable with the aging four-engine Airbus Group SE A340 jets that the Asian carrier deployed.

For Emirates, Panama will serve as a gateway for onwar

The twin-engine 777-200LRs used on the route, which starts February, will have 266 seats in three classes. The model set a world distance record in 2005 when flying 21,601km — more than halfway round the world — eastbound from Hong Kong to London with a minimal passenger load. The usual range is 17,000km.” continued