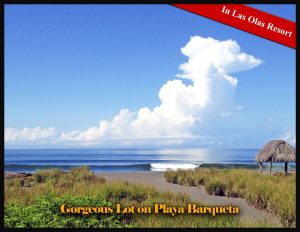 The new Metro is getting great reviews.  35¢ a ride? Oh the simple pleasures…but it will go up soon.

This feature shows it well from Latinflyer.com.

An example of the connections being made between the port authorities in the U.S. and the Panama Canal Authority. The ports seem to be jostling for position and expansion funds.

“Panama Tocumen International airport, the second most important airport in Latin America in terms of international passenger traffic after Sao Paulo in Brazil…”

“Panama’s economy has boomed in recent times, and with it has come a dramatic increase in corporate flights to around 7,000 per year, and rising.”